You can find more information about the range of US Fulbright Student grants available in Austria on the global Fulbright homepage.

In your application, Step B, Section 3a Award Name, please select "Community-Based Combined Award" from the drop-down menu to be considered for this grant, and select "Academic" for General Category.

Applications must be submitted via IIE's online portal. Please carefully read the information below prior to completing your application.

Fulbright Austria (the Austrian-American Educational Commission) offers up to four Community-Based Combined Grants to facilitate community service, internships, capacity-building, and other community-based projects. These grants are combined with university coursework and English teaching assistantships funded by the Austrian Federal Ministry of Education, Science and Research (BMBWF). Grant recipients work as teaching assistants at secondary schools in Austrian university cities for 13 hours per week (plus preparation and administration time) while concurrently pursuing a project at a community organization and taking university courses on a part-time basis. Applicants should be aware that their teaching assignment will be their first scheduling priority.

Fulbright Austria reviews project proposals for their coherence, quality, originality, feasibility, and benefit to local communities and also takes into account their ability to contribute to the promotion of mutual understanding between the people of Austria and the United States. It is particularly—but by no means exclusively—interested in proposals that reach out to underserved populations and in proposals of bilateral or comparative relevance that enhance Austrian-American collaboration.

There are NO independent Fulbright English Teaching Assistant Awards for Austria. Students interested exclusively in teaching assistantship positions in Austria without projects or university enrollment are encouraged to consider applying for the BMBWF's US Teaching Assistantship (USTA) program, which has been adminstered by Fulbright Austria (the Austrian-American Educational Commission) since 1962. Please note that the USTA program is not a Fulbright program and has a separate application process and deadline. See the USTA program page for details.

Fulbright Austria and the Austrian Federal Ministry of Education, Science and Research place successful applicants in a secondary school (or schools) in the university city in which the applicant proposes to conduct research. 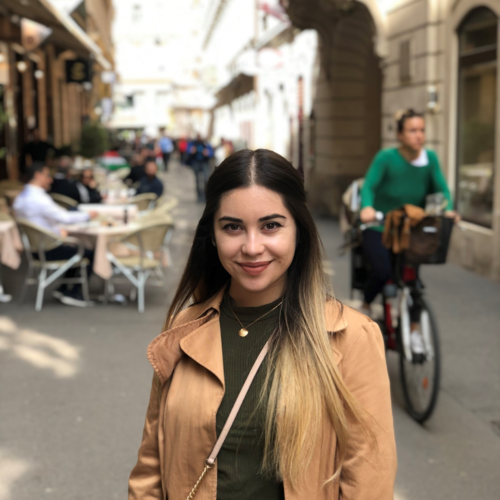 Applications from graduating seniors and recent undergraduates are welcome. Applicants should explain their proposed projects in their applications as well as their interest in the teaching assistantship component of the grant.

Two years of college-level study, or the equivalent, prior to commencing the grant. German-language proficiency at the intermediate level must be demonstrated by the grant starting date.

Dependent support is not available.

Applicants should identify the relevant community organization and contact individuals on site, develop a plan for meaningful collaboration, guidance, and service, and include letters of invitation in their application. Fulbright applicants may be affiliated with community or artistic institutions (such as museums or archives), service organizations, or other local organizations.

A list of community organizations that have expressed an interest in hosting community-based combined grantees can be found on Fulbright Austria's website.

Please contact the US student program officer at Fulbright Austria for details or email the relevant organization directly. Please note that prospective applicants need not limit themselves to the organizations on the list and should feel free to propose a project with any suitable organization in Austria.

Recipients of a Fulbright Community-Based Combined Grant are recommended not to seek to earn an Austrian university degree due to time and scheduling constraints.

To me, Fulbright means experiencing growing moments, constantly learning new things about a different culture, dismantling stereotypes, and inspiring others to do the same. It means increasing my ambition and actively pursuing things I only ever dreamed of before. 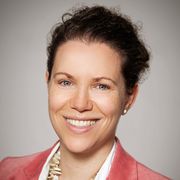